Author B.T. (Bandit The) Frug is remarkable. Not just because he’s traveled America for decades, but for how this French pug relates the stories from these travels. Frug says he was born in the early 1900s and figures he stopped aging at roughly 28 dog years. As such people related to him as a pup

In his prime B.T. travels the United States with graphic details of roads, places, and times that made a strong impression on the animal. The various owners of Frug through the 1900s were as numerous as the places he saw and names he was called. His best human was Johnny O’Shea, and he chronicled their activities in precise detail.

When Frug hooks up with Johnny O’Shae, Frug convinces Johnny to break out of his shell and see the world outside of his town. The idea of traveling with a literate pup was too hard to resist. They traipse across America, intent on seeing everything. This excellent tale has an entire array of emotions from joy to pure terror documented by Frug in his forthright manner. There is no doubt any person would delight in having B.T. as a companion.

Frug provides his perspective with the straight-up transparency in words and actions. There is no sugar coating in the dialogue. The travelogue is a delicious mixture of nearly offensive black comedy, nostalgic longing, with pointed sarcasm all delivered superbly by the 22-pound pup.

Narrators Skip Press and Cherie are amazing. Pace and tempo are perfect with the right amount of inflection to pull the listener into the hearing directly from the voice of a dog. The raspy voice of Frug only increases the believability that dogs can talk.  I laughed and listened, then chuckled some more. I heartify recommend for any listener who wants to have fun.

Born a pup with no name in 1900 New York City, Bandit T. Frug ceased aging at age three or four (21-28 in dog years). The originator of the “Did somebody say treat?” head tilt, Bandit has seen a lot of schtuff, humped many a bitch, and gotten to know a shitload of folks, animals and people alike, in his nearly 120 years traveling the USA, state by state. Whereabouts unknown as of publication, Bandit continues to hate for the sake of love. 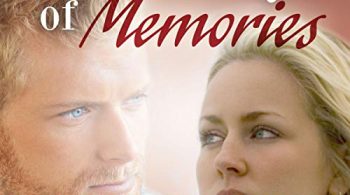 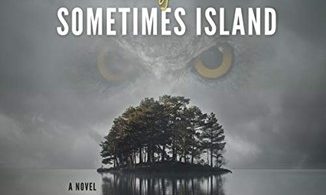