Author Larissa Reinhart creates an interesting character in the title role. Maizie Albright (Spayberry) started as an actress playing a teenage detective. In her role, she thinks out of the box and solves cases. She is a star who has issues, and multiple therapists advising her on failings.

Celebrity lives tend to beat to a different drum. Those who feed off the fame of the successful always show their unscrupulous sides. It is impossible to understand what portions of their media appearances are fabricated to further their career versus the actual person. Mazie attended and graduated college with a criminal justice degree.

When the actress’s former boyfriend is sentenced to jail for illegal activities, the judge offers Mazie an alternative solution.  This young woman’s option is to leave LA and return to her hometown of Black Pine, Georgia, plus she must get a job with proof via a paycheck. She decides to take advantage of her degree. She moves in with her father and uses her last name of Spayberry to worm her way into a job with a Private Investigator, Nash, of Nash Security Solutions.  No one takes Mazie seriously as a real detective.

Nash, Mazie, and Mr. Waverly are developed with very distinct roles and characterizations.  The supporting cast is easy to keep track of. The dialogue is uncomplicated and easy to follow, though in some areas feels repetitive.  The tug of war on Mazie by her mom and manager to bring her back to Hollywood creates some good tension. Finding Mr. Waverly’s wife but losing her threatens to undermine Mazie’s desire for independence and freedom of choice. The story has highs and lows, with humor placed at suitable intervals in a somewhat obvious storyline.

Joan Dukore’s narration was good, with only a few minor issues with some words and tone. Also, she provides a good rendition of the characters versus the narration with appropriate emphasis on the story’s humorous sides. It is a lighthearted young adult cozy mystery and a fun start to a new series.

Visit Larissa’s website to join her VIP Readers email group and get the free prequel to The Cupid Caper, plus other exclusive bonus content!

Larissa, her family, and Cairn Terrier, Biscuit, lived in Nagoya, Japan, but have returned to Peachtree City, Georgia. You can see them on HGTV’s House Hunters International “Living for the Weekend in Nagoya” episode. Larissa loves books, food, and traveling with her family. You can often see her adventures on Instagram (and her little dog, too).

The Cherry Tucker Mystery Series in reading order:
A CHRISTMAS QUICK SKETCH (prequel novella)
PORTRAIT OF A DEAD GUY
STILL LIFE IN BRUNSWICK STEW
HIJACK IN ABSTRACT
THE VIGILANTE VIGNETTE (Halloween novella)
DEATH IN PERSPECTIVE
THE BODY IN THE LANDSCAPE
A VIEW TO A CHILL
A COMPOSITION IN MURDER
A MOTHERLODE OF TROUBLE (in YEAR-LONG TROUBLE anthology)

Joan DuKore is a magician and actor in Las Vegas and performs both in Las Vegas and worldwide. In addition to performing on stage, she also is a voice-over actress and has done many audiobooks with a wide variety of characters, worked on voice-overs for various types of DVDs, and worked on ad campaigns for companies increasing their web presence. 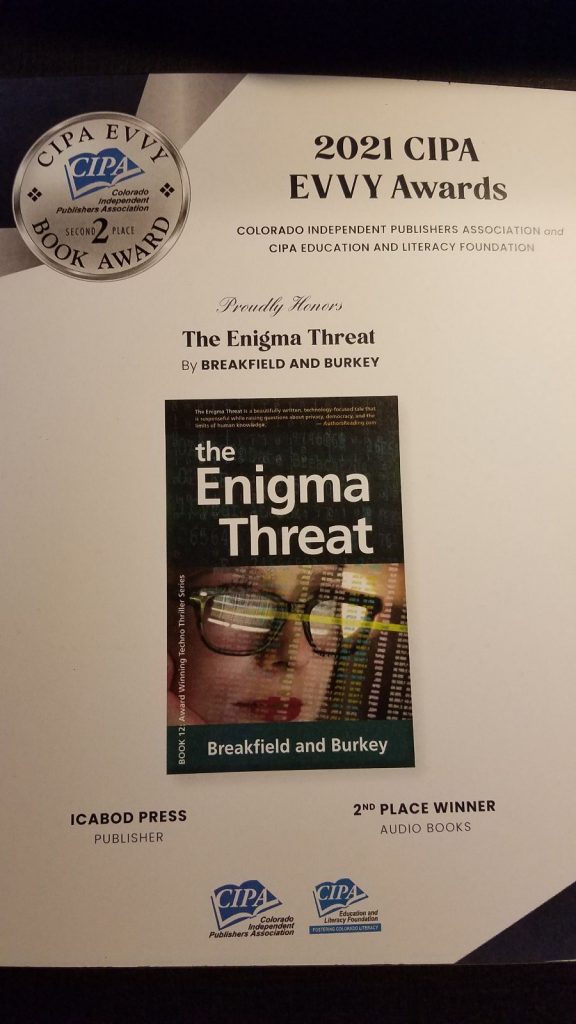 The Best Traffic Driver on the Planet