Author Wanda Adams Fischer relates a tale of one of the bleakest periods in American history. A carry over from the 19th century, laws were in place in the 1940s allowing a husband to commit his wife to an asylum for speaking up, disagreeing, or having her own opinions. Even church leaders preached men were in charge and should be obeyed. This is the story how two such women Edna and Anna became best friends behind locked doors.

Their rocky road to friendship stood the test of time. It started with sharing the stories of their lives and marriages I was nearly in tears with the following exchange. The results of a busy mom’s distraction resulted in the unthinkable.

“My friend down the street—we lived in Savin Hill over in Dorchester—came over one day and gave me four pieces of Fanny Farmer chocolate! That was such a nice thing for her to do. Four pieces! There were six in the family. Not enough for everyone. So, I hid them—in the stove! I forgot about the chocolate and turned on the oven to make supper. The chocolate melted all over the oven. I was cleaning it up when he came home for supper. He had a fit. He said it was the stupidest thing I’d ever done, and he said I was crazy.

“He called the constable and had me declared insane. The children were beside themselves. They begged him not to do this. He said, ‘She’s nuts! Don’t you see all the crazy things she does? This is just the worst!’ But they didn’t see what he did to me all the time.  . . .”

The character development of these ladies was outstandingly believable and heartbreaking. Their relationship lasted the decades inside secured walls. Anne did have Sunday dinners outside with her family, but always returned. Edna only had minor freedom to walk around the grounds. Their friendship and love grew over the years, almost like dear sisters.

I recommend this heartfelt short story for those who enjoy historical fictions with a bit of fantasy. It is a story of hope and eternal love with an ending you won’t want to miss. Author Fischer may have created a foundation for additional stories of the families of these women. I would definitely read it.

Wanda Fischer is a retired public relations/media relations/marketing executive whose baseball-centered novel, Empty Seats, earned several accolades, including an Independent Press Award and a New Apple Medalist Winner for the e-book version. Based in Schenectady, New York, she is involved in many community activities, plays competitive tennis, and wishes she lived closer to her six grandchildren.

She’s an avid baseball fan of the Boston Red Sox and served as the team’s public address announcer for one game in 2012. When she’s not writing, she’s listening to folk music for her show, “The Hudson River Sampler,” which she’s done since 1982 on Albany, New York’s National Public Radio affiliate, WAMC. In 2019, the Folk Alliance International inducted her into their prestigious Folk DJ Hall of Fame. She lives with her husband of 48-plus years, Bill Fischer, a retired family physician, and their rescued dachshund, Oscar. 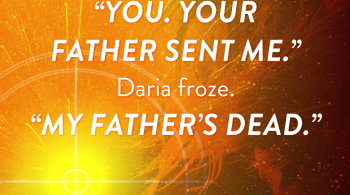 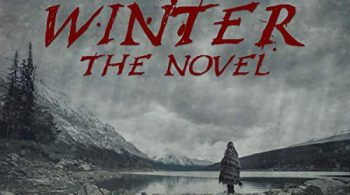 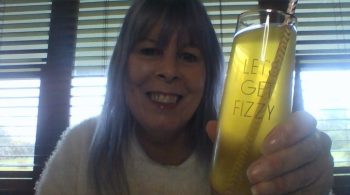