John Podlaski reveals the importance of choices made and the associated results. February 27th was a key family date celebrated with a special meal, presents, and balloons until something changed.

Readers will enjoy the groundwork laid for family expectations and everyone’s role. The decorations added to the festivities, along with the smells and sibling interactions, highlighted the family’s support of one another for this special day each year.

I enjoyed the vivid images delivered throughout the story, but this passage made me hungry.

On the right side, an assortment of pierogi (Polish dumplings filled with a choice of sauerkraut, cheese, or potato) filled a fifteen-inch black skillet. Two dozen of the small wedge-shaped pieces simmered in a sea of steaming butter. Mom usually cooked all three varieties, but since they were unidentifiable, it was always a crapshoot when trying to pick your favorite from the skillet. If you selected wrong, you were stuck with your first choice.

In 1970 the family event took on new meaning amid the Vietnam War. It reveals the processes thousands felt, often with little to no regard for an individual’s wishes. The small mistakes added up far to an unforeseen and unchangeable result.

Thank you, John, for another remarkable story. This quick read shares a bit of history from one man’s eyes that made his parents both proud and sad. It is a story I recommend for its love of family, honesty, and a look back at history.

Mr. Podlaski continued working for various companies within the automotive sector; primarily in Management roles tasked in either plant start-ups, financial turnaround, or plant closures. John returned to college in 2000 and received a Bachelor Degree in Business Administration two years later. He and his wife retired in mid-2013.

After learning that the conversion of Atari diskettes to the Microsoft Word format was extremely cost prohibitive, John’s daughter offered to retype both the completed manuscript and the rewrite, saving both on a USB memory stick. Nine months later, “Cherries” was completed and published. It took almost thirty years, but seeing it in print made it all worthwhile.

During his retirement, John published a second book about his Vietnam experience called, “When Can I Stop Running?” in 2016. Additionally, he’s published two short stories: Unhinged and Unwelcomed; all are available on Amazon. 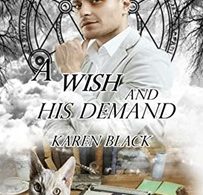 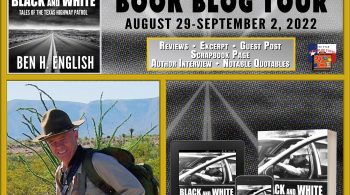