When Tori Winters becomes the star witness in a murder trial, someone tries to kill her. Terrified, she’s not giving the killer a second chance. With all her worldly possessions packed in her car, Tori is on the run. A mysterious phone call about an inheritance leads her to Granbury. After all, who would look for her in a small, quaint Texas town?

Instead, Tori’s life is about to spin into an existence where nothing is as it seems. The historic house she inherits is steeped in secrets from the past. Secrets that may prove deadly. A stranger in a strange town, who can she trust? There is the disinherited step-grandson and the lawyer and his son. What are they hiding?

Tori’s inheritance may not be a blessing when a killer strikes again. It could be her death warrant.

Anita’s extensive law enforcement experience and knowledge provide the inspiration for her plots, and characters. She writes about what she knows, cops and crime. 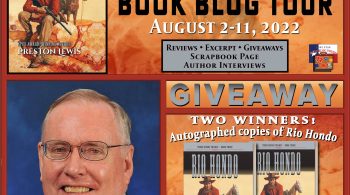 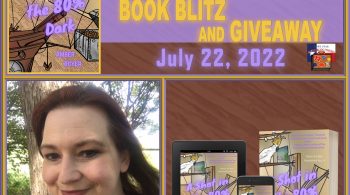 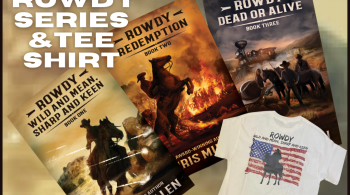 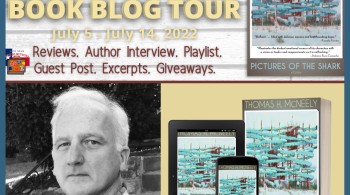